Due to having zero game design experience I have decided to create a sporting board game. The game I have chosen to create is essentially a hybrid of Football Manager, crossed with a monopoly style board mixed with character cards based of the board game The Adventurers: The Temple of Chac.

The managerial element is taken from the famous online game Football Manager. Which forces players to manage a football team and buy and sell players accordingly. 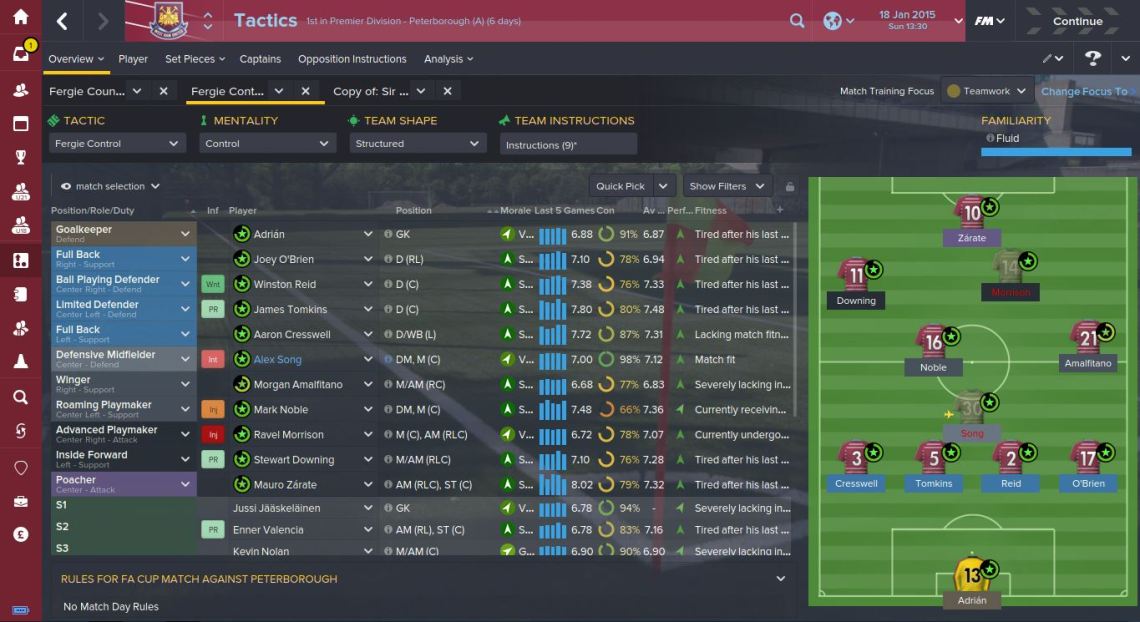 I then decided to recreate a monopoly style board however I will design the background to be a soccer pitch. Similar to the picture below however using a full soccer field.

Lastly I decided to add into the game unique injured sports player cards each with their own details. The card would look similar to a FIFA player card however instead of skill attributes it would feature injury status. 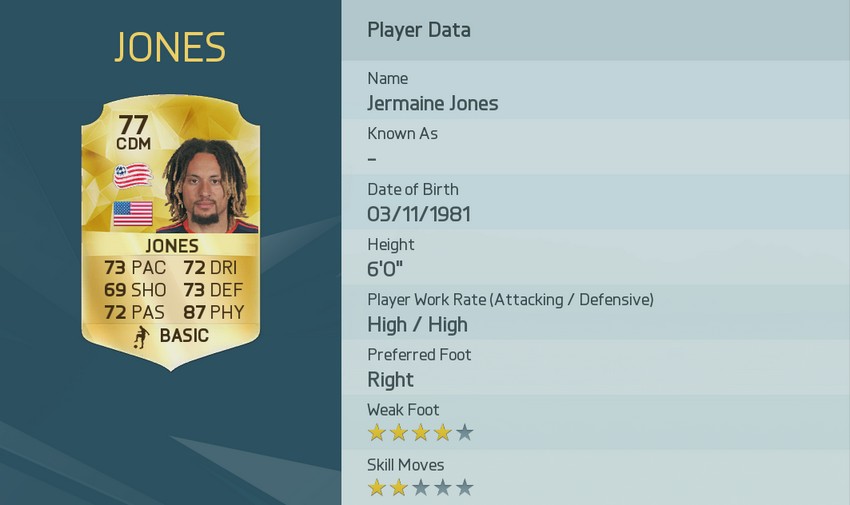 The game will require players to manage an injured sports star. Each sporting star has a different position, injury, age, strength, weakness and amount of years playing for the club. These unique characteristics determine how well they can get back to playing a full game. The board consists of seven squares, six of them are training days which leads into a game day. If the sporting stars perform poorly on training days then they will be unable to play the game at the end of the week. First person to complete 8 games (two full rounds of the board) wins. Each player will be given a certain number of actions which they will have to use strategically in order to be fit for the game. If actions are used wrong then the player will be injured even more.

At this stage I will be basing the game around dice rolling to determine different training sessions and to determine whether the sports star is fit for game day. Whilst this is just a start I hope to develop my playing board this week. After that the unique player cards followed by the rules and finer game mechanics.

- Communications and Media Student @ UOW - Major in Advertising and Marketing - Minor in Digital Media - Opportunities don't happen, you create them View all posts by awurfblog