With my game I have a hit a small schedule wall that is preventing me actually making the game, so there’s a big one for the not working column. From what I heard during the presentation the idea of an overly offensive game that lets you choose what way to let the story pan out could turn out really well, as there aren’t too many games out there that there sole purpose is to be offensive towards the player and everything in the game. The idea of recurring characters and how they treat you later in the game was met well, as I plan to have these used as helpful or a big screw you to the player (i.e they ,might help you when you’re about to die or just let you die while screaming profanities at you while you fade out). 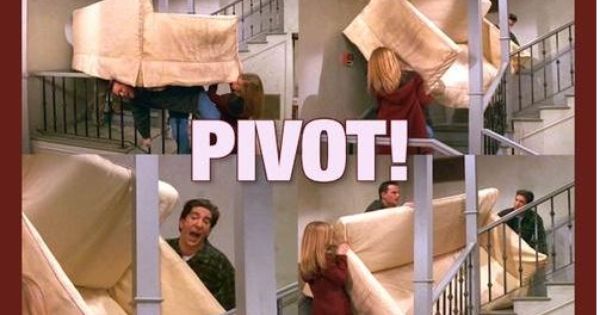 As the game I want to make is a text based offensive game, I feel I might suffer if I can actually make the game as seeing someone do something really offensive is a lot funnier than reading it on the screen, where the options might be too obvious. And as it is a text based game I would be using Twine which is free, there will be more of a time cost in making the game instead of having to spill money into the project, so no manufacturing costs, unless I plan on eventually making a 3D adventure style version of the game where there will probably be some costs involved. To get the text based version of the game out, a simple file somewhere with the game on it, like a USB or a hard drive etc etc. If I do end up getting a chance to make this game I’m probably just going to share it with friends or classmates or teachers. So this strategy negates a need for a market strategy.