Board Games. We’ve all played them at some point in our lives. We’ve also most likely had relationships with family and friends fractured by them (i’m looking at you Monopoly!). However, how many of us can say that we truly understand the mechanics and inner workings of a board game?

In the past two weeks, I have had my understanding of board games expanded through group play-throughs of two simulation-based boardgames: Pandemic! and Flashpoint. As I was quick to find out, both of these games were much more complicated and challenging than most games I had experience with. The setting up of the game, alone, each took around 30 minutes. Both Pandemic and Flashpoint are games that are unusually team-orientated. Instead of having players compete with each other, Pandemic and Flashpoint requires players to compete as a team against the game engine (whose role can arguably be compared to the AI player in video games). However, despite their similarities, particularly regarding their reliance on team-work and strategy, the two games do have their fair share of differences. 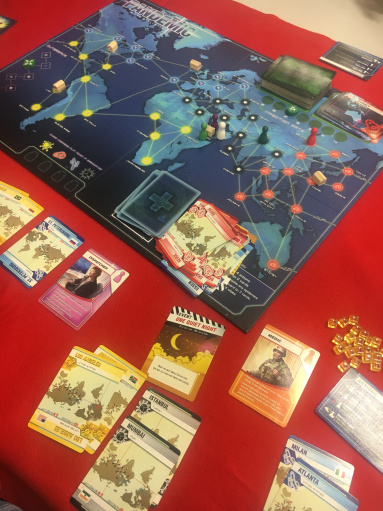 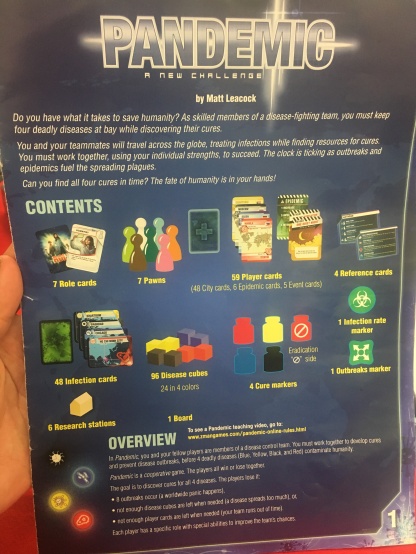 The principal difference between Pandemic and Flashpoint is the player’s movement mechanism. Pandemic has no dice and uses a Point-to-Point movement system, which can be influenced by various action, event or player cards.  Flashpoint, however, does feature a dice-rolling component and has much less card-based mechanisms. In addition, Pandemic also relies on hand management and set collection as important factors to successfully accomplish the objective, whereas Flashpoint doesn’t (although the more advanced version does bring cards and player abilities into the play). 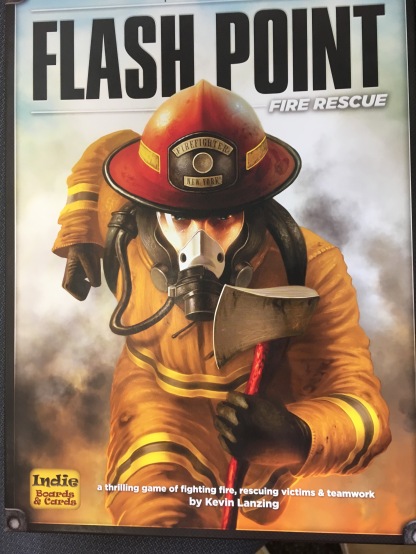 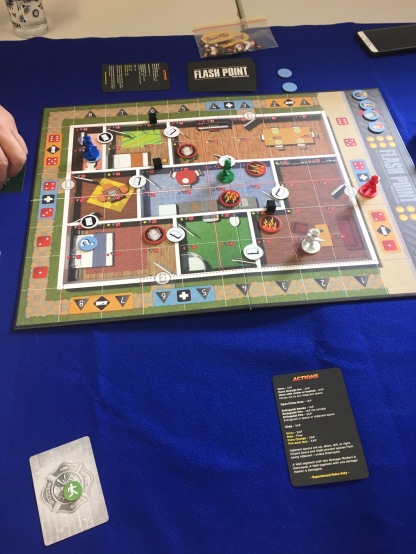 Playing both of these games were immensely fun and expanded my knowledge regarding the mechanisms and inner workings of a board game.