Welcome back!
During the past two weeks of BCM300, we have been playing board games (and I thought this semester was going to be a drag!). In the first week we played Pandemic which I thought was a really cool game. It was one of the first board games I’ve played where players actually work together. Basically, there is an outbreak of 4 diseases around the world in which you must control and destroy.

In the second week of tutorials, we played the board game ‘Codenames’. I really enjoyed this game and would definitely buy it! It was easy to learn the rules and pick up the gist of the game. 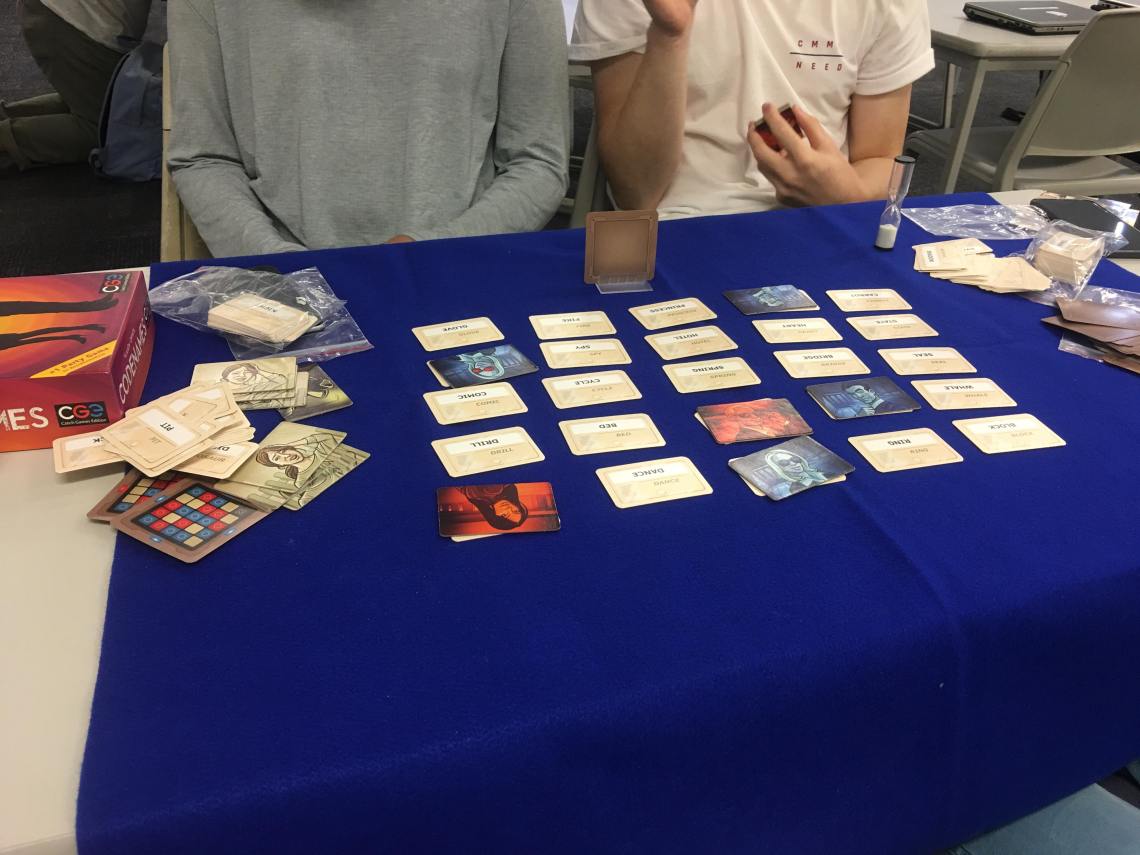 Codenames, designed by Vlaada Chvátil and published by Czech Games, is 4-8 player board game, where players must guess the code names (word cards) when given a one-word clue by their partner/team. Players are split into two teams, Red…