My introduction to the our group for our game pitch The Mars Expedition was a week late, so a lot of the groundwork was already laid out before me. That said, there were a few roadblocks that had occurred by the team’s second meeting that I was able to assist the group with overcoming. 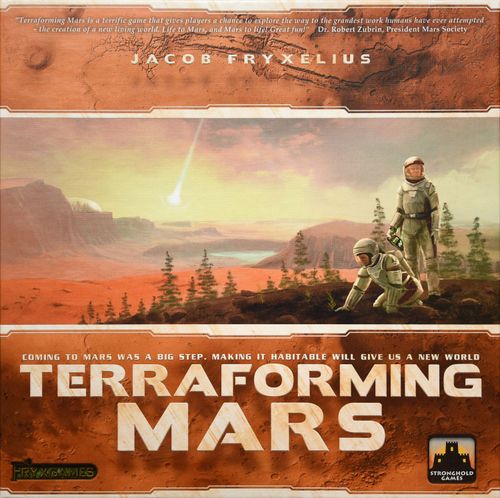 When we were choosing a movement based system, I made the suggestion to have the system be grid-based rather than a set of pre-determined paths to follow. Previously inspiration for the movement system was through board games such as Pandemic and Terraforming Mars. The thought process behind changing the system to the D&D inspired grid was so that characters would not be limited to certain paths and be free to explore the board.