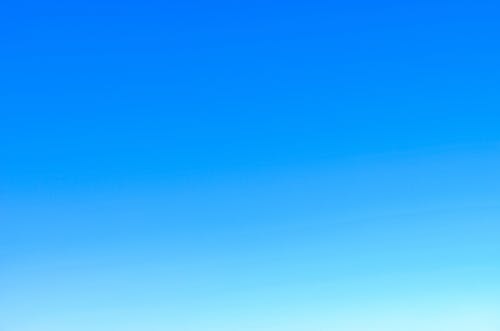 During week 2 I got the opportunity to play-test Flash Point: Fire Rescue, a cooperative board game where all players are on the same team and everyone either wins or loses together. The overall aim of the game is to rescue at least seven victims trapped inside a burning building before the fire becomes uncontrollable, the building collapses or four of the victims (including innocent puppies) die.

The game had a number of unique characteristics that made it stand out from previously board games I’ve played.