Codenames is a game made by Vlaada Chvåtil and published by Czech Games Edition. Players have to give a single word clue for their teammate to guess the pictures or words at the table that relate to their spies. Here, I’ll break down the rules, talk about my personal experience, and touch on the themes.

Cards are set up to make a rectangle, usually 5 cards wide and 5 tall. The biggest difference between the original Codename and Codename: pictures is that the latter uses pictures to play. 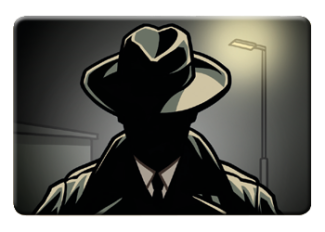 The original and pictures version are a 2v2 verses game. Each team has one spy master, if they have more than two people…