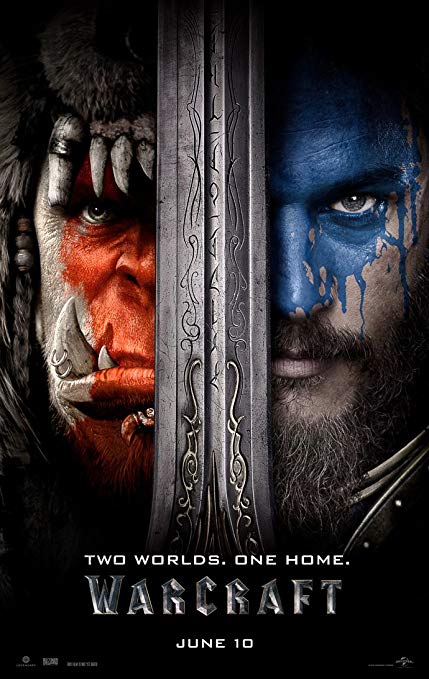 In the development of the game industry, people haven’t played many video games which based on famous films as Spiderman, Ghostbusters, X-men and another one. But now, the film industry is transforming from legend games. From 2015 to 2019, seven movies were released and included some remarkable films as: They are feature movies which […]

via BCM215 pitch: Movies are based on video games — My view in communication