IT’S A SIMS WORLD OUT THERE – an exploration of meaning-making through Sims game play.

The Sims is arguable one of the most popular PC games ever. With its latest launch, The Sims 4, witnessed a massive turnout of 408,150 copies worldwide only four days after its launch and more than 1.10 million copies worldwide in just two months. The Sims has presented itself to be an alternative digital world of characters, love, conflicts, and emotions. Being one of the best-selling game of all time, it has truly placed itself on a pedestal of not only gaming culture, but contemporary culture in general. 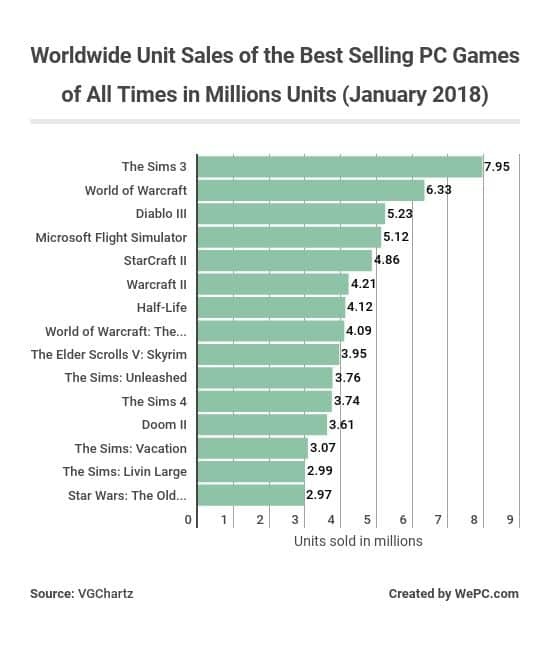 The thing that attracts most players to The Sims isn’t its graphics nor its advanced technology, but its incorporation of both simulation and game (Sihvonen, 2009). “Games are defined by the relationship between the designer and the player” (Chan…