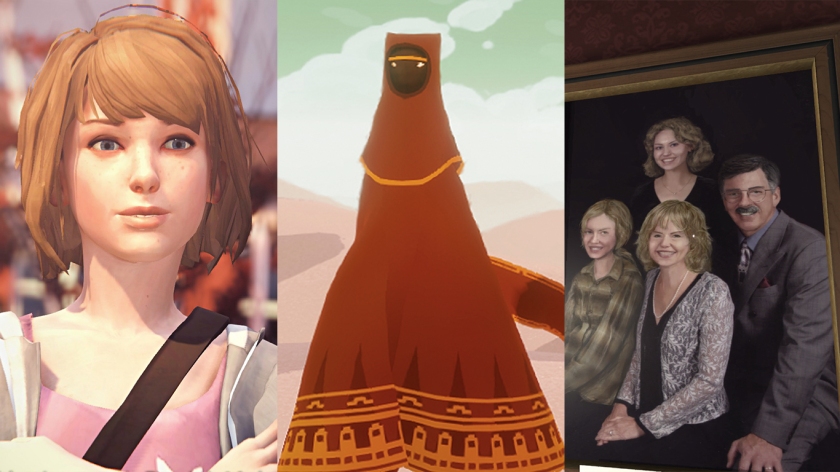 Indie narrative games such as Life is Strange, What Remains of Edith Finch, That Dragon Cancer and so on, have become an increasingly controversial and underappreciated form of video game in the past few years. They have however remained one of my favourite genres of games and thus have become my focus for this DA.

I plan on unpacking the structural aspects of these games as well as theorising how the almost sole reliance on narrative within these games affects the player.

From weeks 5-7 I will be posting a summary of each of the video essays to gain feedback on as well as engage with their prospective audiences. This gives you a chance to get involved in this project so be sure to follow this blog as well as my social media which I will link below.

Each of the three video essays…