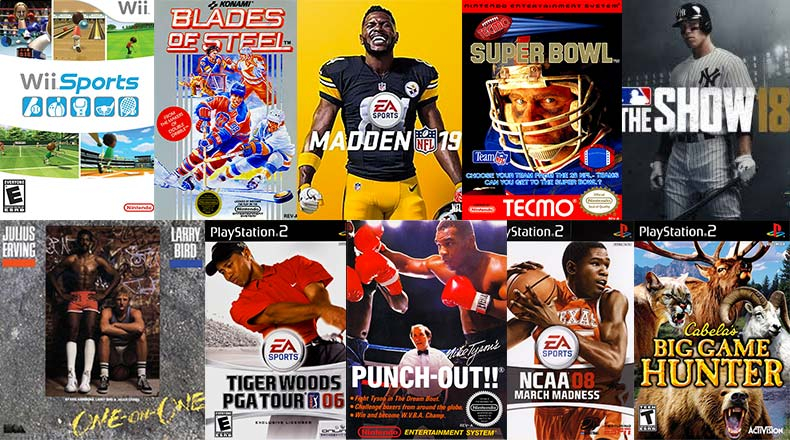 In my beta video, I reiterated the possibility of using video games as a form of training for professional athletes. Like my pitch, I aim to research the positive benefits of using moment-based and non-movement based video games to determine if this is true. I want to explore if users gain certain mental and physical skills that are beneficial for their training.

My blogs will be split into two sections:

I also intend to focus on two influential factors of sport-based video games:

which I discuss briefly in my Beta.

In my first blog, I explained that movement-based video games have enlightened the possibility of genuine research between gaming and health, which will perhaps break the…