A preliminary summary of operational prototype 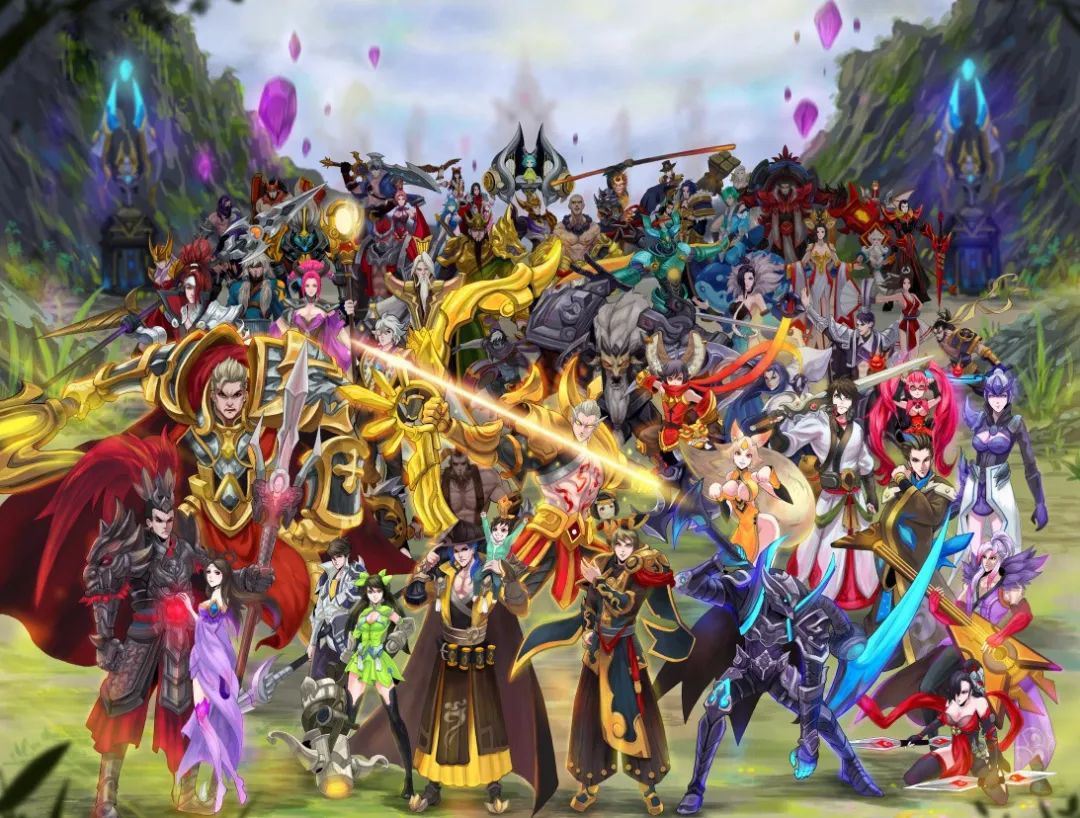 1.Topic:  ‘Mobile games in China’‘Characters in the Honor of Kings’

Based on the comments in the blog of the Digital Artefact Pitch, I reduced the scope of research. I decided to pay attention on the history and background of game characters.

2.Content: I will show the story of characters, visual design, sound and game experience in Honor of Kings.

3.Format: All videos will be posted on YouTube and Weibo as the form of video on account of convenience and flexibility.

Based on Chinese historical and mythological characters, the fantasy role-playing game—-the Honor of Kings has attracted more than 200 million players, making it the most popular game of its kind worldwide among China’s young mobile gamers. However, the People’s Daily which is Government Bulletin described the game as “poison” and a “drug” that was harming teenagers. And the Tencent limited the online time of juveniles amid prevent addiction.

Thus I will research the reason that teenegers indulge in the Honor of kings.

View all posts by Shuning Li