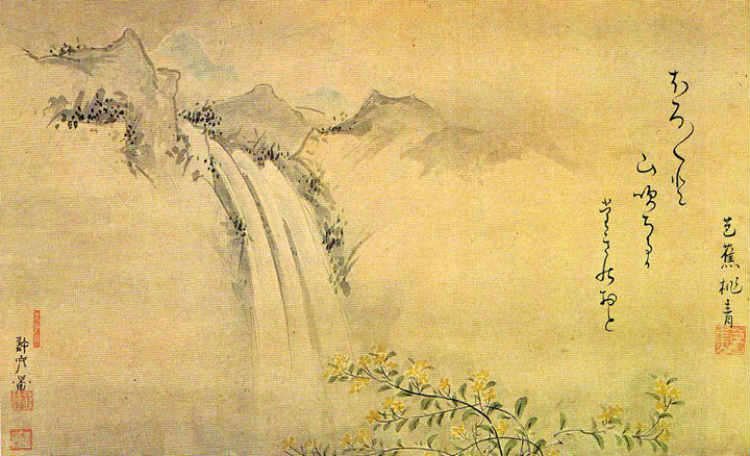 The idea for the game first came to me during a conversation in an early tutorial as we were throwing ideas around. Someone else said something to do with Haikus and I jumped on it excited to use it as my individual project. Then life happened and I changed my mind but this has remained something very close to my heart since thinking of it and doing initial research. When Asher raised Hectic Haikus in our brainstorming session I was immediately enthusiastic and excited to see what we could do. I began by researching a series of other games in the market that are similar.

I started by finding a series of similar games. I wanted to both find what’s out there and learn from these games.

I found Haiku Warrior which is a tabletop RPG Adventure told entirely through haiku. This has got me thinking…